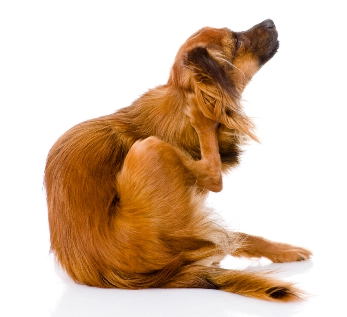 Prevention is the Key to Being Flea-Free!

Did you know that fleas were responsible for transmitting the Bubonic Plague (Black Death) in the Middle Ages? One quarter of Europe’s population died as a result of those fleas and the disease they carried. Just the thought of these parasites is enough to make your skin crawl! While we aren’t facing Bubonic Plague in […] 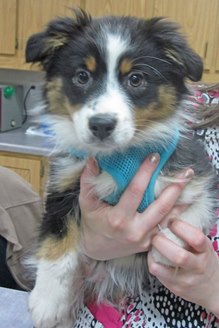 Why are semi-annual exams so important for your pet?

You bring Fluffy in to the vet for her routine exam. Things are going well and Fluffy appears to be healthy, but your vet wants to see Fluffy back in 6 months. Why? You don’t go to the doctor every 6 months, so why would your pet need to? There are some important differences between […] 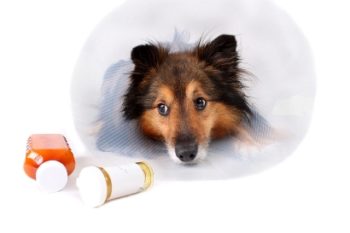 Human Drugs Can Be Harmful (Even Fatal) to Your Pets

We all want to do what’s right for our pets. Sometimes we take them for walks even when we don’t feel like going. Other times, we give them extra treats when they give us pleading looks. Still other times, we try to make them comfortable when we think they are in pain. But sometimes trying […]